Type: Comic
Status: Ongoing
Synpsis: In the kingdom of Cendar, magic is used for everything from cooking and cleaning to medicine and warfare. But recently, several people have been born without the ability to use magic or be affected by it. Eon is a young soldier tasked with protecting one of these "cursed children." He's certain it's another routine mission, but the secret behind the cursed children is one that could end his life.

Type: Light Novel
Status: Ongoing
Synpsis: Morita Nakayama is famous for his portrayal of a genius teen detective on TV, but he's also helped solve several real-world cases. At least, that's what the public thinks. The real detective is his best friend Ai, a girl with a keen mind and an even keener dislike for having to talk to people. She texts her deductions to Morita and he plays detective for the police. Will they be able to keep up the charade? Will Ai be able to find a murderer before he strikes again? Will Morita get a callback audition for that new show? 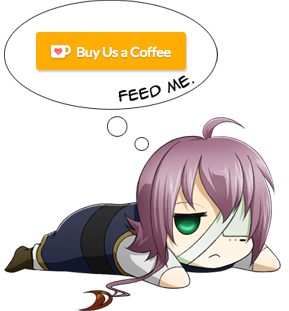